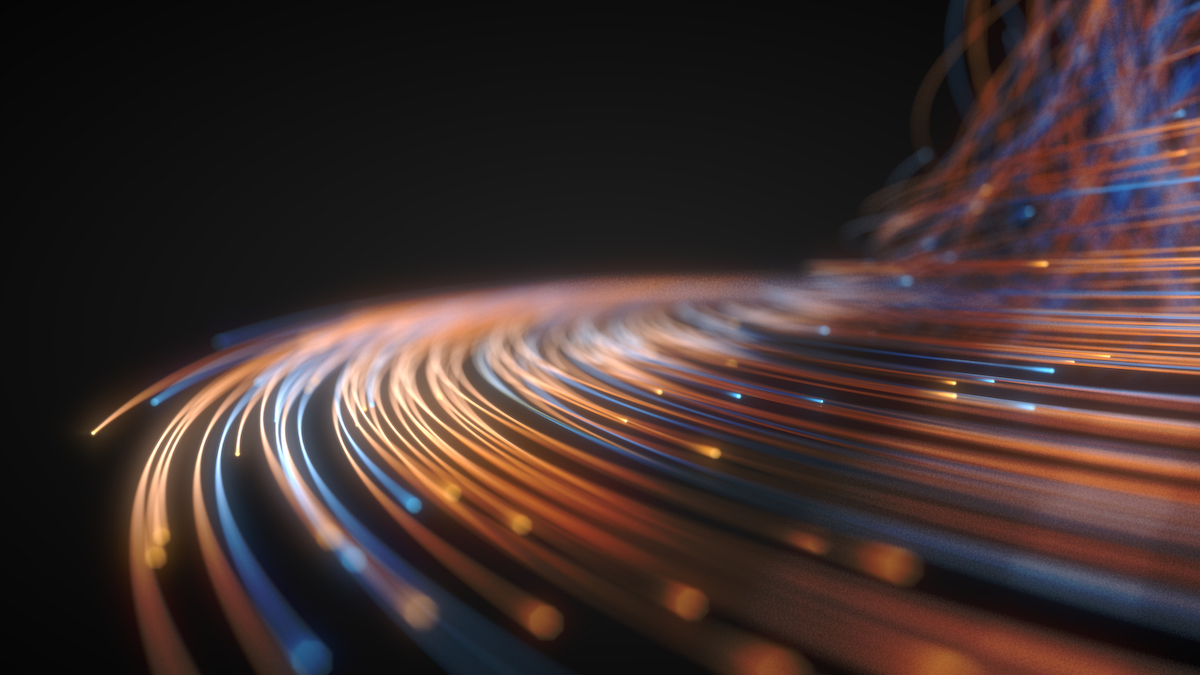 Lack of Redundancy could cripple IoT

If you’ve ever had your computer crash, causing you to lose your work, you have experienced an issue that could have been solved with redundancy. Redundancy is the duplication of essential hardware or functions so as to increase reliability. Redundancy is why single-jet engines are never permitted as commercial passenger planes—additional engine(s) must be present in case one fails. This practice ensures that the failure of one component does not result in a failure of the whole machine.

As IoT has become more widely used, it has become apparent that there may be reliability and bandwidth issues with devices and connectivity hubs, since usually all connections must route through a central point (often a WiFi router). 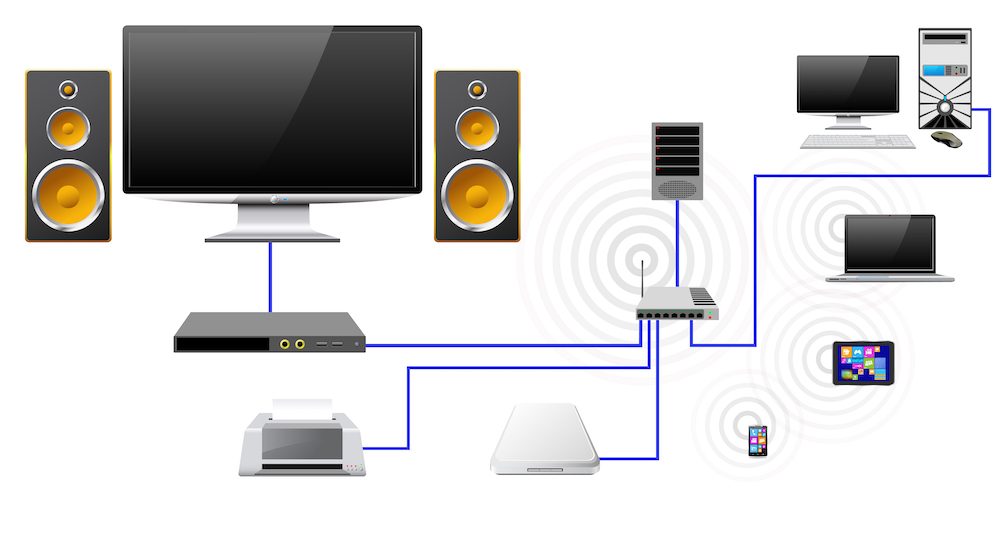 One easy way to visualize this is to imagine your router as a highway and all of the devices as the cars. If there is heavy traffic, the speed can slow to a snail’s pace, and with a heavy load it is more likely that the infrastructure (i.e. the roads or the WiFi router) will see damage.

IoT will put added strain on existing hardware, leading to, not just system overloads, but also to hardware issues. This threatens the feasibility of widespread implementation of IoT — for businesses in particular. Slow or offline systems can translate into huge losses.

These system issues often arise because a single key point on the system becomes overloaded or fails, known as a single point of failure.

Bluetooth Mesh addresses the essence of this problem. It is a distributed architecture, meaning that the “intelligence” of the system is distributed across devices and there is no single point of failure. The Mesh network can continue working even if multiple portions experience issues, as the distributed network ensures that traffic is simply routed around overloaded or broken terminals (known as a self healing network). Many consider Mesh architecture to be one of the key enablers of the Internet of Things.