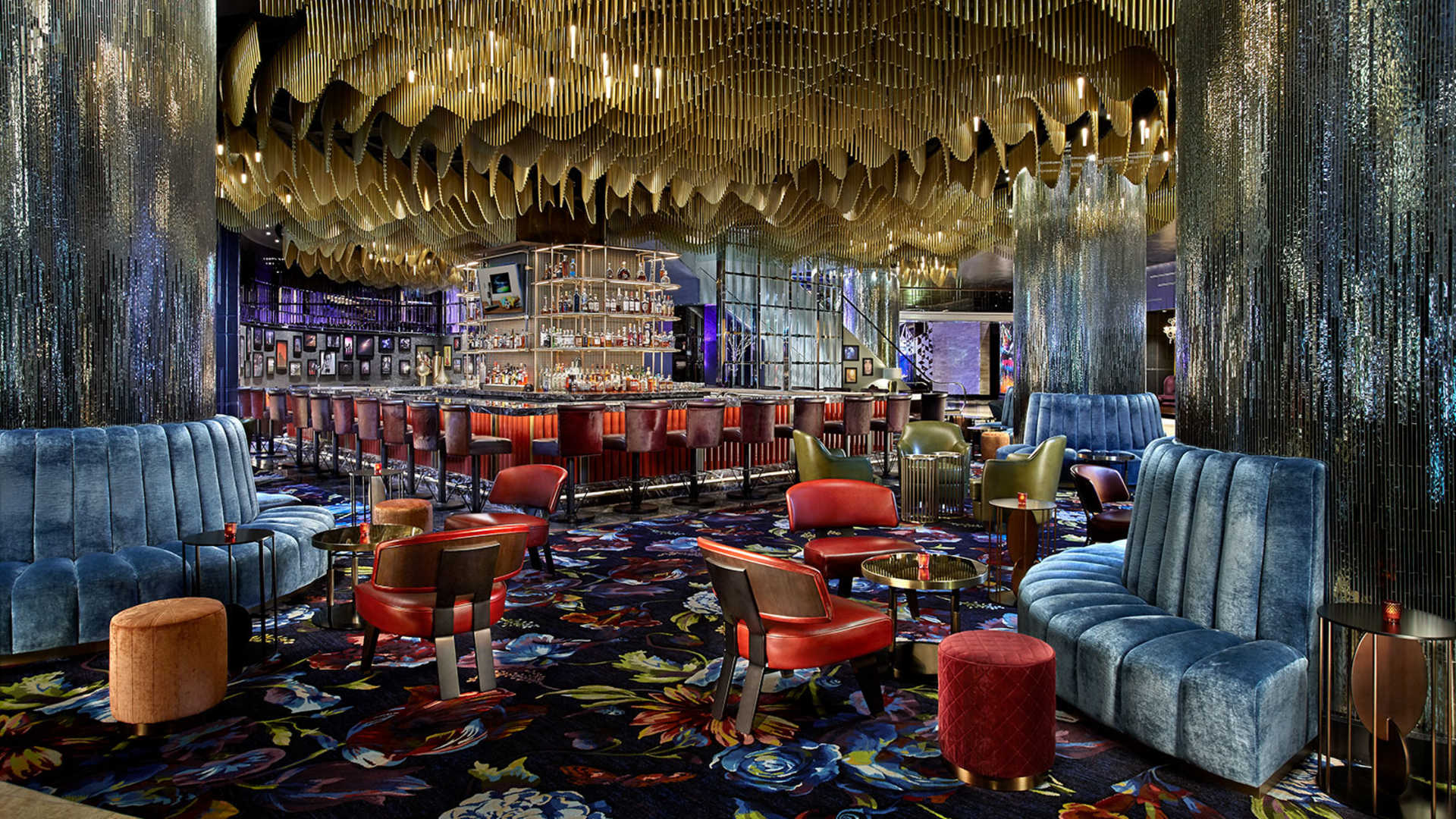 Lighting Designer Jon Champelli talked with us about his recent work at the Cosmopolitan in Las Vegas; here is an excerpt:

The reason the BubblyNet solution ended up being so great for us is that the Vesper Bar & Lounge project was already under construction when I got involved. They came to me and said, “Hey we’ve got this project, it’s well underway, but do you want to get involved?” And I said, “Yes, of course,” especially because I’m a big fan of the Cosmopolitan in general and I like going there personally.

So, when they started showing me the renders of the space, what it was going to look like, what they had shown the client and the look that we needed to achieve, I immediately thought of the TiBis as really working with that architectural, interior design vocabulary. They would fit in really well, and would cast a nice glow and achieve the soft lighting that was being shown in the renders to the client. I immediately knew that product was going to be just what I wanted.

Partly because we were so far down the road, they were trying not to upgrade their dimmer racks as it would require adding additional equipment and we didn’t have the option of pulling control wires into the ceiling. We needed a solution for dimming that was not going to have an impact on their existing infrastructure and being able to set those dimming levels to the exact level the client wanted was very important.

When I found out about BubblyNet, I knew that was the way we needed to go.

It was very straight forward and just worked right out of the box. 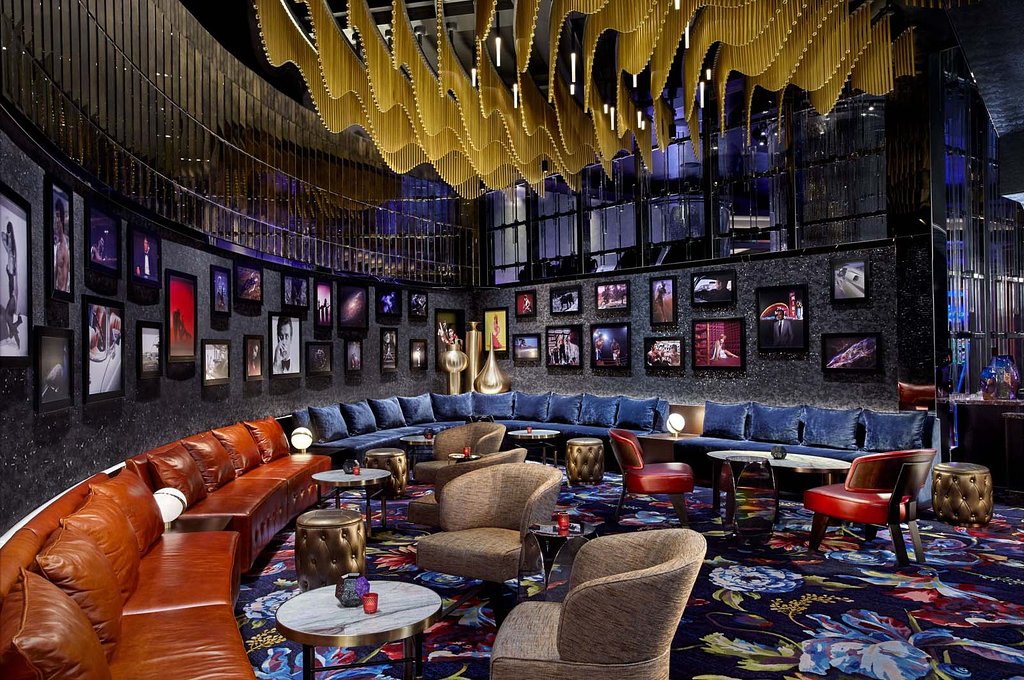