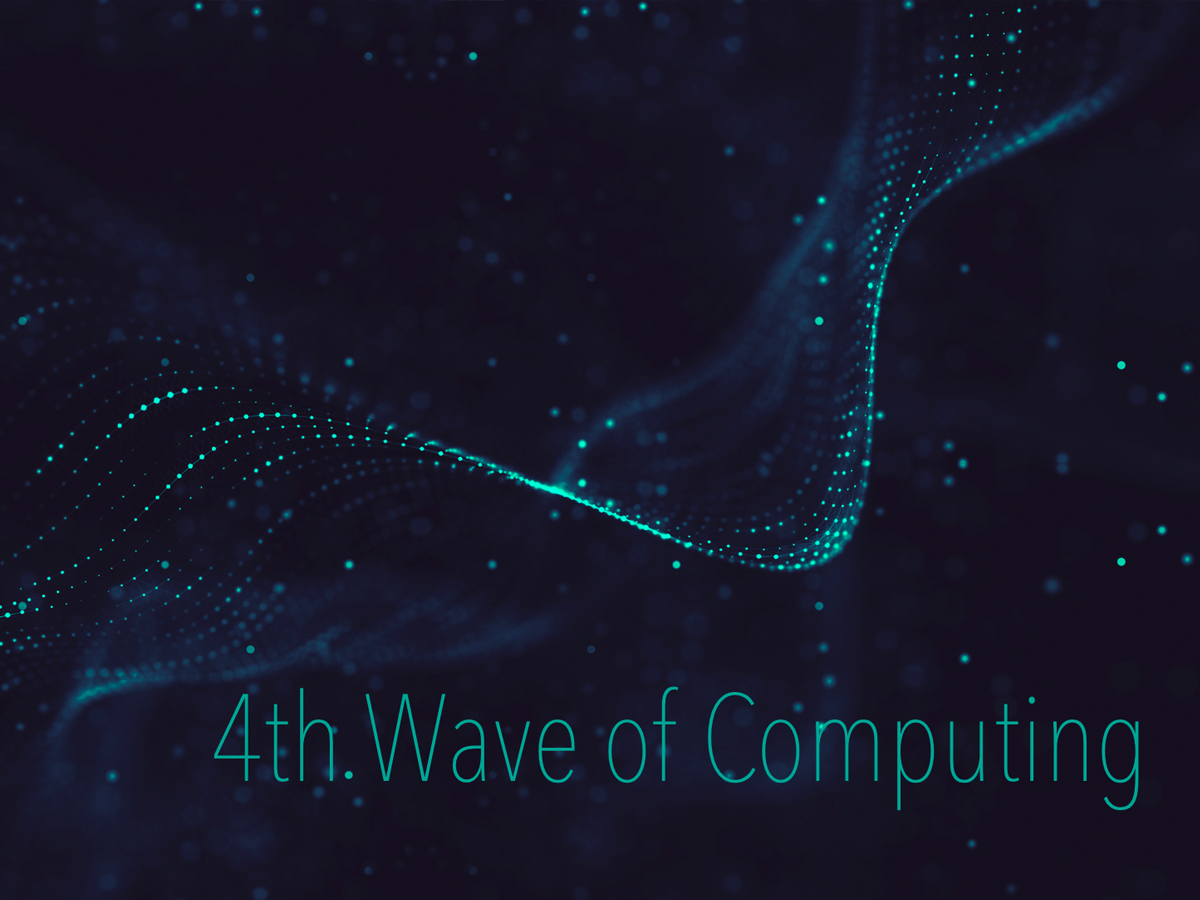 How will the 4th Wave of Computing Impact Us?

Technology has evolved tremendously since the first modern computer was built by Zuse in 1936. Since then, there have been four waves of computing innovations that have elevated computing and technology into the vital role it holds today. The first wave of computing was from about 1940 to 1980, and was characterized by the mainframe computer. The second wave introduced the desktop computer era, and the third wave was the Internet, which connected computers to one another. The fourth wave, which is currently ongoing, is the rise of distributed computing, characterized by IoT.

The common theme throughout these waves is an increase in computers per person — during the mainframe era, one computer served many people, while during the desktop era we saw this improve to one computer serving one person. The internet connected everyone and now, in the fourth wave, computers are starting to outnumber people, and in some cases and countries, by significant amounts. Today someone may work on their desktop computer, respond to emails on their phone, and later that day drive and park their car with the help of programs on their car’s computer. 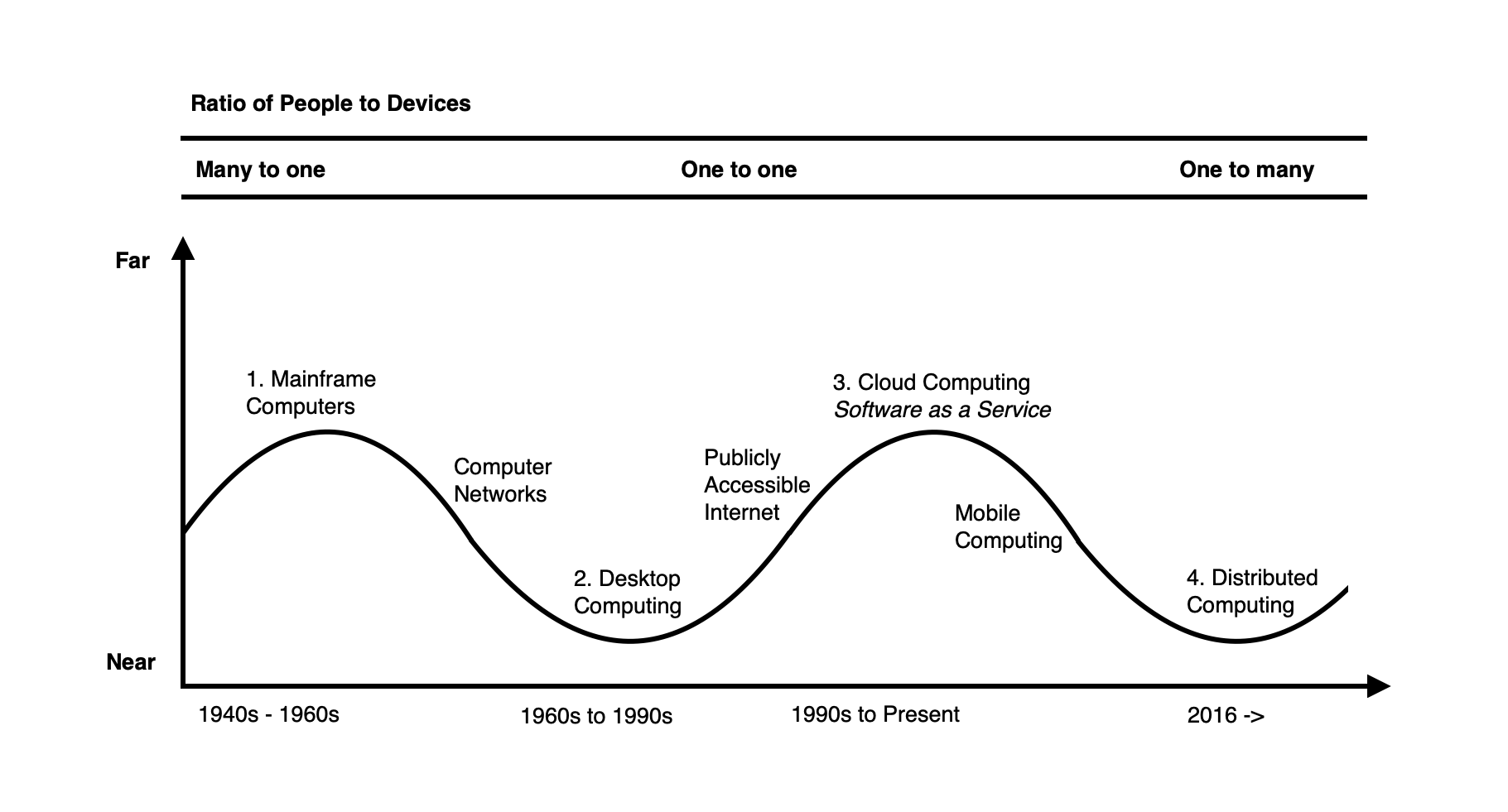 We have experienced rapid changes through the introduction of wearable technology, smart watches, smartphones and other smart devices. With an increasing number of computers per person, it is becoming increasingly important to design computer systems in a way that assists the users. When every person is surrounded by up to a dozen electronic devices and computers, people find their attention increasingly divided and strained. Notifications and features must be designed with simplicity and functionality in mind. 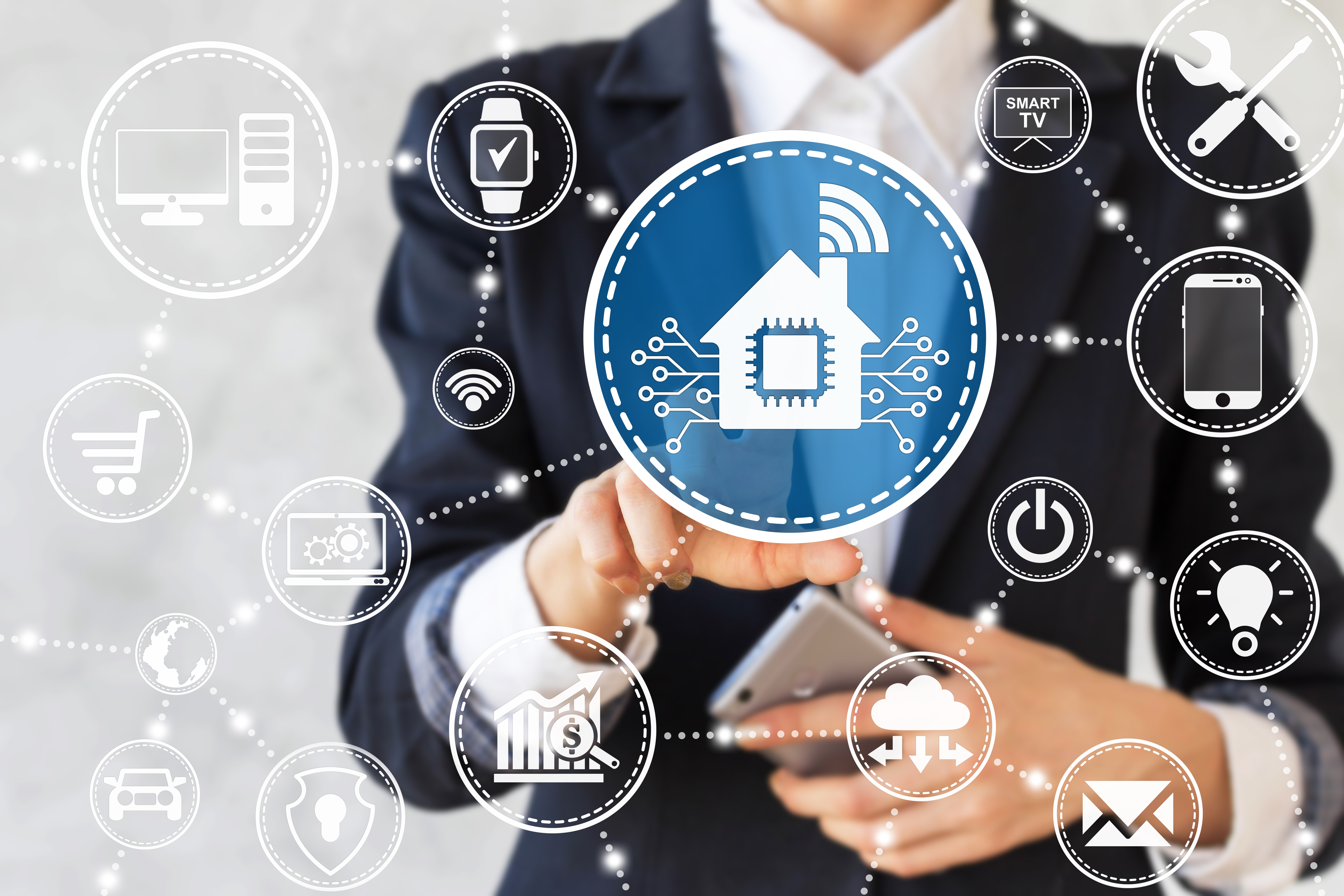 Calm Technology introduces a movement that is set to address these undesirables. Along that same note, BubblyNet has created a way to remove distractions and adapt one’s environment so that it is conducive to higher levels of productivity, utilizing Bluetooth mesh technology to create wireless controls for the building automation industry.

The fourth wave of computing is poised to change our lives for both better or worse. It is exciting to see what technology is emerging and how it is impacting the well-being and productivity of humankind.

What do you see coming in the fourth wave and beyond?