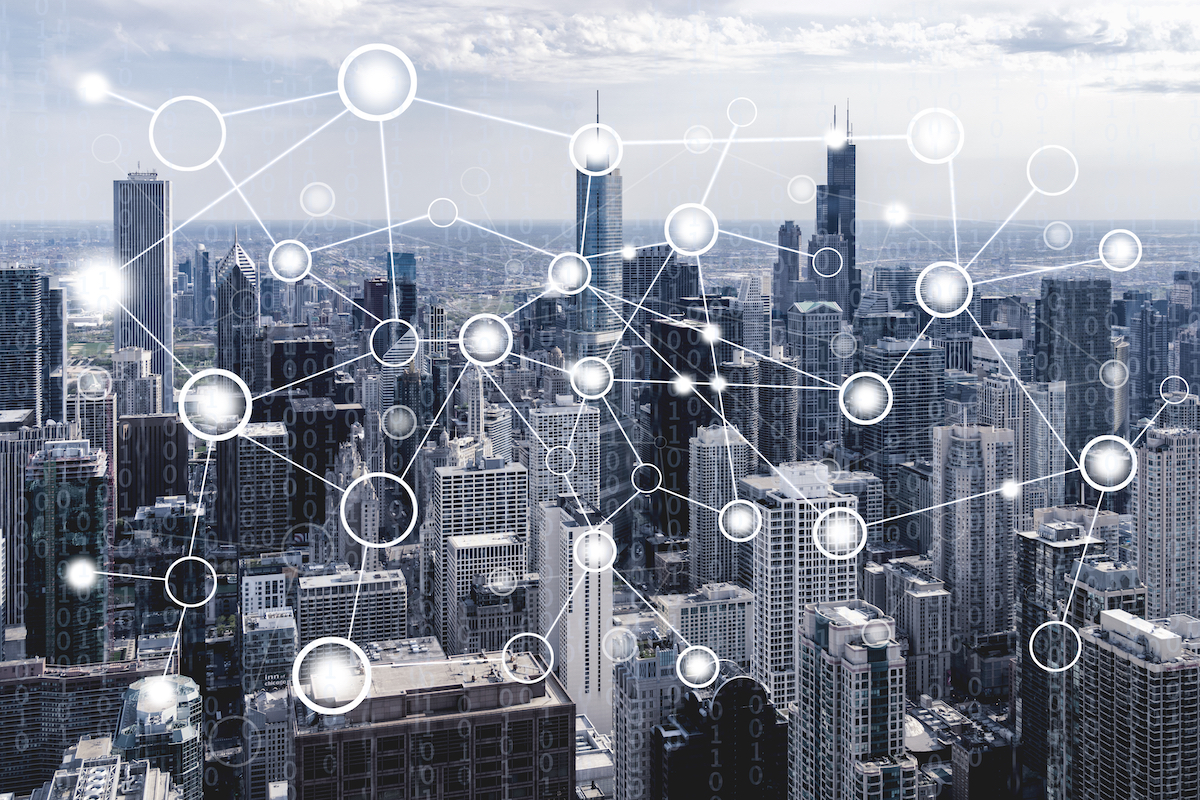 Proprietary protocols are often restrictive, only allowing customers to install components from the same company due to compatibility issues. Additionally, any repairs must be done with associates from that company. This can lead to severely limited flexibility, high costs and suboptimal components. Proprietary protocols can, however, provide advantages when it comes to compatibility as devices are often designed and tested together, and you would only need to interact with a single company. However, you would then be stuck with that company and solely dependent on their products and services.

Open protocols provide increased flexibility and lower costs, with some of the world's most common technologies falling under this classification, such as WiFi and Bluetooth. Most technicians can work on open protocols, since the technology is usually public knowledge. Additionally, components can be sourced from a wide variety of manufacturers, ensuring that you can select the most optimal parts for the tasks at hand. The most common operating system, Linux, and the most common wireless low energy standard, Bluetooth, are both open protocol.

Open protocols have several crucial advantages, which is why they are becoming prevalent in the IT space. With the advent of the fourth wave of computing and IoT, we are starting to see the first truly effective open protocol systems for widespread use in IoT. Bluetooth mesh was released in 2017, and provides an open standard foundation for innovative solutions. Take a look at how BubblyNet can help you implement these new, universally-compatible systems.